We guarantee all Marine fish will arrive in perfect health, or you're completely covered under your health promise. In addition to this all Tropical and Coldwater fish are now covered for 10 days!

DELIVERY OPTIONS TO SUIT YOU

Choose timed delivery, so that your items are with you when you want. 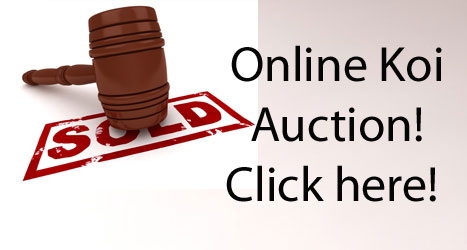 The essential water quality test for all marine aquariums.  Nitrogen analysis for aquarium and filtration health.  Colourimetric test for ease of use and rapid results.

What is nitrite?
Nitrite is the intermediate product in the nitrification process.  Nitrite originates as a waste product produced by nitrifying bacteria as a result of processing ammonia.  It is commonly encountered in newly set up aquaria, where there has been a significant increase in the number of animals in the aquarium, or if the filter has been disrupted.

Why test for nitrite?
Due to the presence of salt, nitrite is much less toxic to marine organisms than freshwater animals.  Filtration bacteria in a well-established marine aquarium process nitrite as quickly as it is produced.  The presence of nitrite therefore is an indicator that the equilibrium of the aquarium has been disrupted.  Testing for nitrite regularly can help quickly assess the health of a marine aquarium before a problem becomes harmful to fish and marine invertebrates.

What is the correct nitrite level in my aquarium?
A healthy, mature aquarium should have 0 mg/l nitrite at all times.  Any positive nitrite reading likely indicates a problem with the aquarium and should be addressed.

What to do if the nitrite level is wrong?
If any nitrite is detected in your aquarium, determine the cause for the elevated nitrite (e.g. changes in stocking density, overfeeding, filter maintenance etc).  Monitor livestock for changes and ill-health and carry out partial water changes to dilute nitrite if necessary.  Add NT Labs Marine Live Filter Bacteria to help repopulate the filter with marine nitrifying bacteria and restart the biological filtration.